End the Secrecy about the Future of Ontario Place

Ontario Place for All is calling on the provincial government to lift the veil obscuring it’s plans for Ontario Place. Today is the deadline for developers to submit their proposals for redeveloping the waterfront park, and Ontario Place for All believes the public has a right to know what the future could hold for the award-winning attraction.

“Everything is being done behind closed doors,” says spokesperson Suzanne Kavanagh. “While the government has been holding discussions with developers, it has refused to meet with us or listen to our demands that Ontario Place remains a jewel in Toronto’s system of public waterfront parks.”

Under the terms of the government request for submissions, developers could tear down the Cinesphere, the Pods and the recently built Trillium Park. There is no requirement for the successful developer to keep any part of the park open to the public. Ontario Place could be turned into a gated entertainment community, accessible only to those who can “pay to play”.

Ontario Place for All is calling on the Premier and the Minister to share the developers’ proposals with the public and get their feedback before moving forward. The public needs to have a say in what is going to happen to this iconic park, which already attracts more visitors than the CN tower.

In May, Toronto Council unanimously endorsed a set of principles that align with those put forward by Ontario Place for All and called for a fully transparent process that is responsive to the broader community interests.

“Ontario Place represents 155 acres of exceptionally valuable publicly owned land,” says Joe Cressy, speaking today as the City Councillor for Spadina-Fort York. “We only get one chance to revitalize these lands and it is critical that the public has a chance to review all private proposals before any decisions are made”. 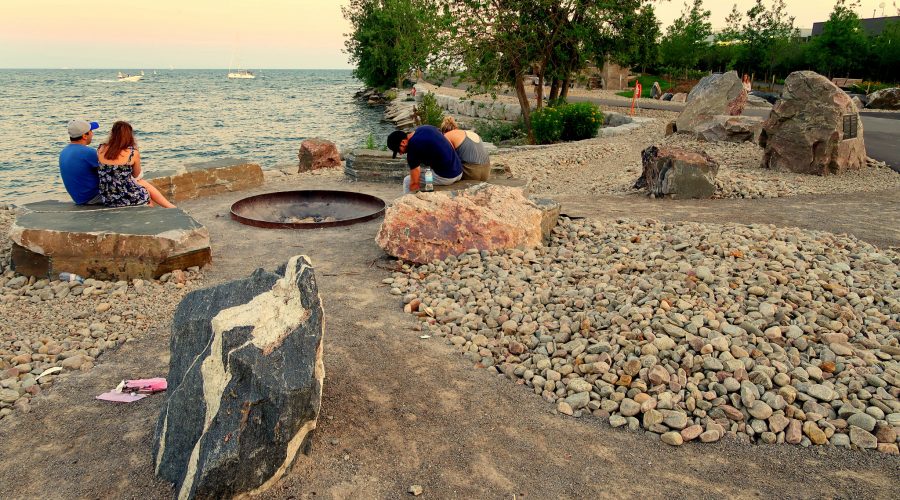